Every cup of rich Karirana Tea is served with a rich heritage of Kenya’s tea history. In 1903, Kenya’s first tea seedlings were introduced and planted in Limuru, Kenya about 5 kilometres from Karirana Estates. The Caine brothers brought these seedlings from India. Limuru, being at a high altitude and having rich acidic soils, provided a natural habitat for tea to flourish. However, commercial cultivation of tea in Kenya commenced in the early 1920’s. Between 1925 and 1930, two brothers from the Turnstall family of the United Kingdom planted the first tea bushes in what now comprises Karirana Estates.

Most of the farms that now make up Karirana Estates were originally used for rearing cattle or growing wattle and geraniums before the land use changed to tea cultivation. In 1956, Karirana Estates Limited was incorporated when Mackenzie Dalgelty bought a number of farms to grow and manufacture high quality tea for export and appointed George Williamson Kenya Limited as the managing agents.

Most of the tea was planted between 1956 and the late 1960s. The factory was also built during this period and commissioned in 1960.

In 1986, First Chartered Securities Limited, a Kenyan owned investment holding company, acquired Mackenzie Kenya Ltd and thereby gained ownership of Karirana Estates Limited. With this transition to local ownership, George Williamson ceased being the managing agents and Karirana Estates Limited became self-managed.
Karirana has over the years acquired reputation as a global leader in the production of high quality tea, a reputation that has been built through continuous improvement initiatives for over 60 years with a professional approach to management of the tea business.

A significant proportion of Karirana Tea is sold in bulk form through the Mombasa auction. The tea is popular in many markets around the world, and especially so Pakistan, Egypt, United Kingdom, Sudan, Afghanistan, United Arab Emirates and United States of America. The balance is value added and sold to the final consumer through the Eden Tea.

Tea is one of the most widely consumed non- alcoholic beverages globally, only second to water, for both health and leisure. Today, tea has become a daily product for health conscious consumers in the society due to the various health benefits like anti-oxidation among others. 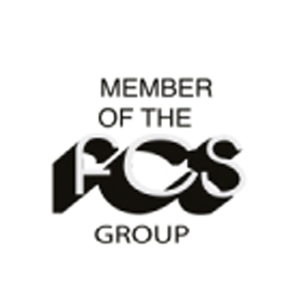 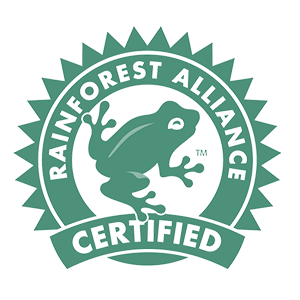 Our operations guarantees optimal interaction of the three pillars of sustainable agriculture which are social, economic and environmental. 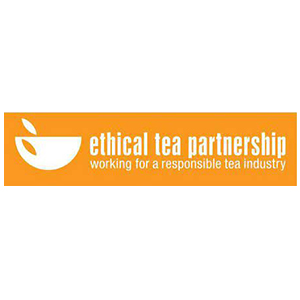 We are committed to creating a fairer, better, more sustainable tea industry for our tea workers, farmers, their communities and the environment. 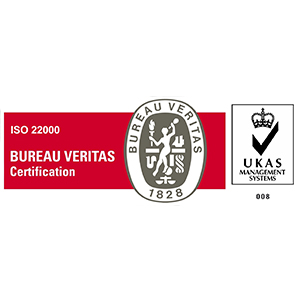 Our management system is audited and certified in accordance with the international requirements.
Scroll to Top